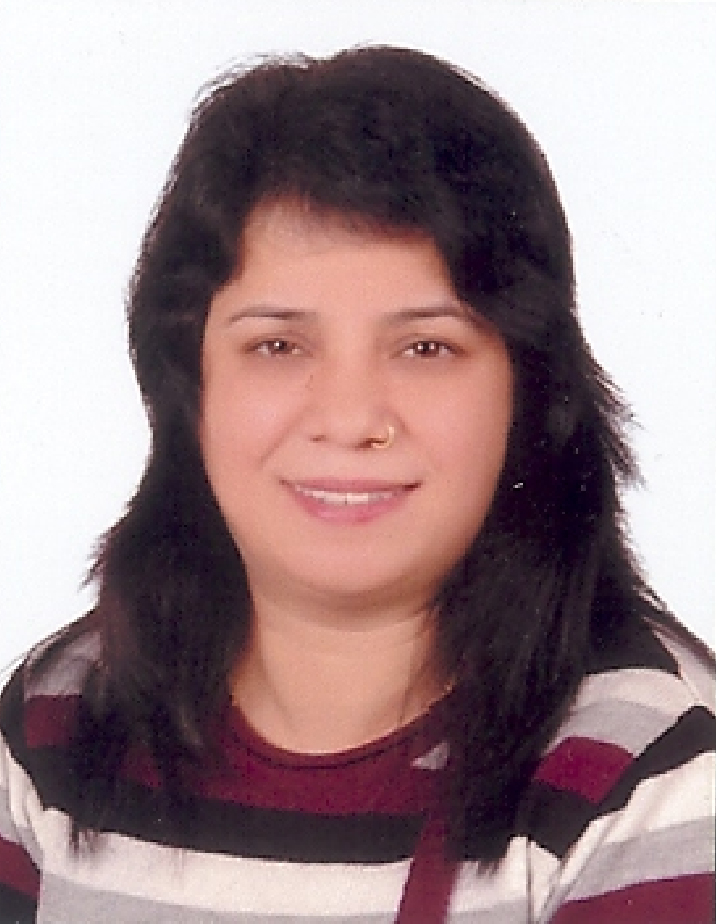 
Mrs Neelofer Shama has distinguished herself in the world of films and television with an unusually large bouquet of trailblazing serials and documentaries. Starting as early as in 1987, she was one of the pioneers among Independent television producers who shone on the horizon of audio-visual media via Doordarshan. During her creative journey as director and producer, spanning over a period of more than two decade now, she received many laurels and accolades nationally as well internationally. Specially, her series of documentaries on countries like Tajikistan and Afghanistan with an in-depth analysis of economy, culture and lifestyle of these countries have received great critical acclaim.

She specializes in telling a moving story, with superb direction and camera work that make the viewers see all the subtle nuances of human emotions so vividly that they can feel themselves an integral part of the drama unfolding before their eyes. Though the fiction is her main forte, she equally excels in the art of documentary film making with an eye of a real connoisseur and specialist.

With confidence of a long colorful career Neelofer Shama also believes in continuous evolution of an artist and even metamorphosis if the subject demands it. Her professional life is glowing example of self discovery together with an insightful analysis of the craft of film making and direction.

She began her career as television producer in 1987 with the making of a documentary film on an unusual historical subject of “Harwan excavations and Avantisvara temple”. Soon after that there came a 90-minute Tele-film, “Haadsa (The Accident)”. This film was enthusiastically received by both viewers and critics and established her in the mainstreams of producers in Delhi. Since then, there is no looking back.
The immense range of the subject and themes of the documentaries or serials that Neelofer Shama has produced and directed is simply awe inspiring. She treated the documentaries on so wide apart themes from dance, drama and culture to history and wild life with equal expertise and dexterity. She has produced 52 Bio- Docu Films made on the Sahitya Akademi Awardees, Jnanpith Awardees& Lalit Kala Akademi Awardess, Philanthropic Personalities and Sports personalities.