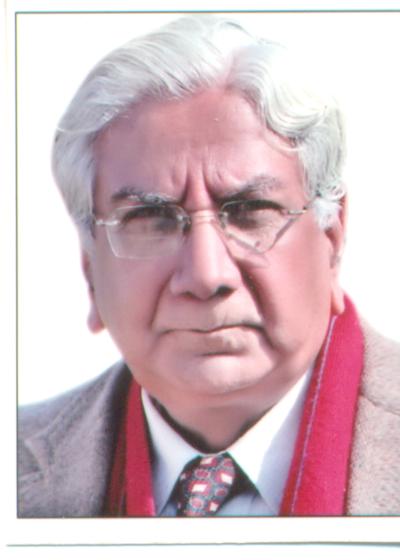 Shri Sharad Dutt has been associated with Electronic Media for more than Four decades. He Chaired the Jury of National Film Awards, 2013 for Best Writing in Indian Cinema and Assocham National Council on M&E for 8th Annual Summit on Media & Entertainment, 2014.

Shri Dutt worked as Officer on Special Duty to Directorate General: Doordarshan (2006-2007), Doordarshan Bhawan, New Delhi. As a Director of the Kendra, that too of the Delhi Doordarshan, he managed the major & intricate assignments which included VVIP recordings (like President, Prime Minister, Foreign leaders) & recordings of Independence Day & Republic Day, Mega OB’s (live as well as Recordings) with renowned dignitaries, Evening Live shows & other day to day coverage’s. Besides this he was actively involved in important recording, which he conceived, executed & directed. As a Director he is well known to give platform to best talent, to record intellectuals & thinkers & as a genuine Film Maker tried to contribute something worth.