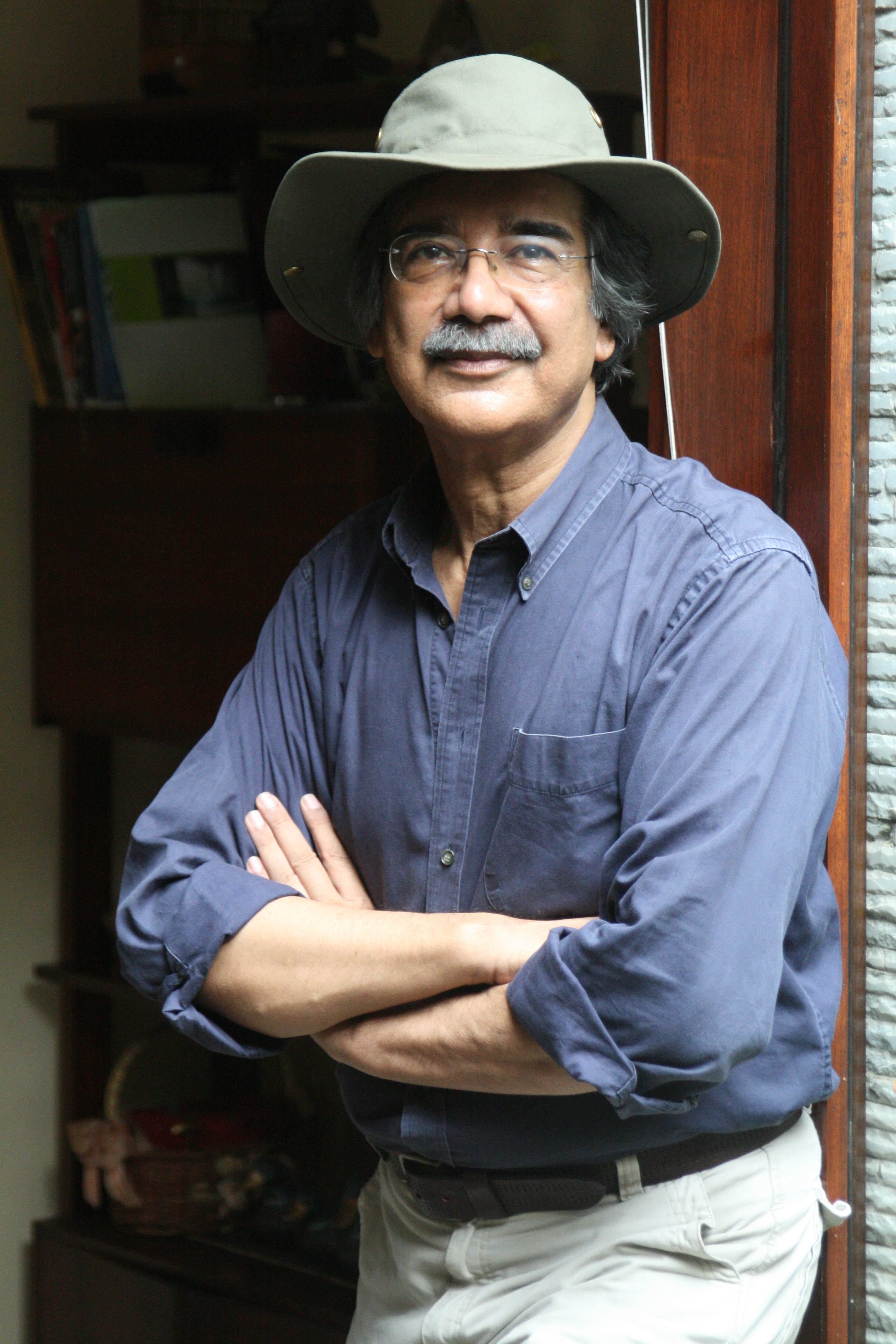 Over 300 other National & International Awards.

For 100 Years of wildlife History:
In 2008 He was honoured by BBC and Wild Screen – a global body as one of the five outstanding individuals who had made a difference to the planet by their work in the last 100 years of natural history films.

David Attenborough, Mike Pandey along with others were honoured by the Global Jury for making a difference to the Planet through their work. . In words of Sir Attenborough- “The world needs films, conservation films- like the ones Mike Pandey makes.

Earth Matters his Environmental & wildlife educational TV series telecast on DD National and DD Network in Hindi & other languages reaches 800 million people across India weekly through DD National. The programme has been going on for almost 13 years. The progrmme has led to formation of over 4000- Earth Matters Nature Clubs in rural areas across India.

Dr Mike Pandey is Chairman of Earth watch an NGO working with scientist to bring citizen’s science to common people in rural areas. Simplified and easy so as to establish the link between our lives and nature. Working in Western Ghats-on climate change and forests. Also working with Pant University –on Himalayan Ecology, Bees & Agriculture.