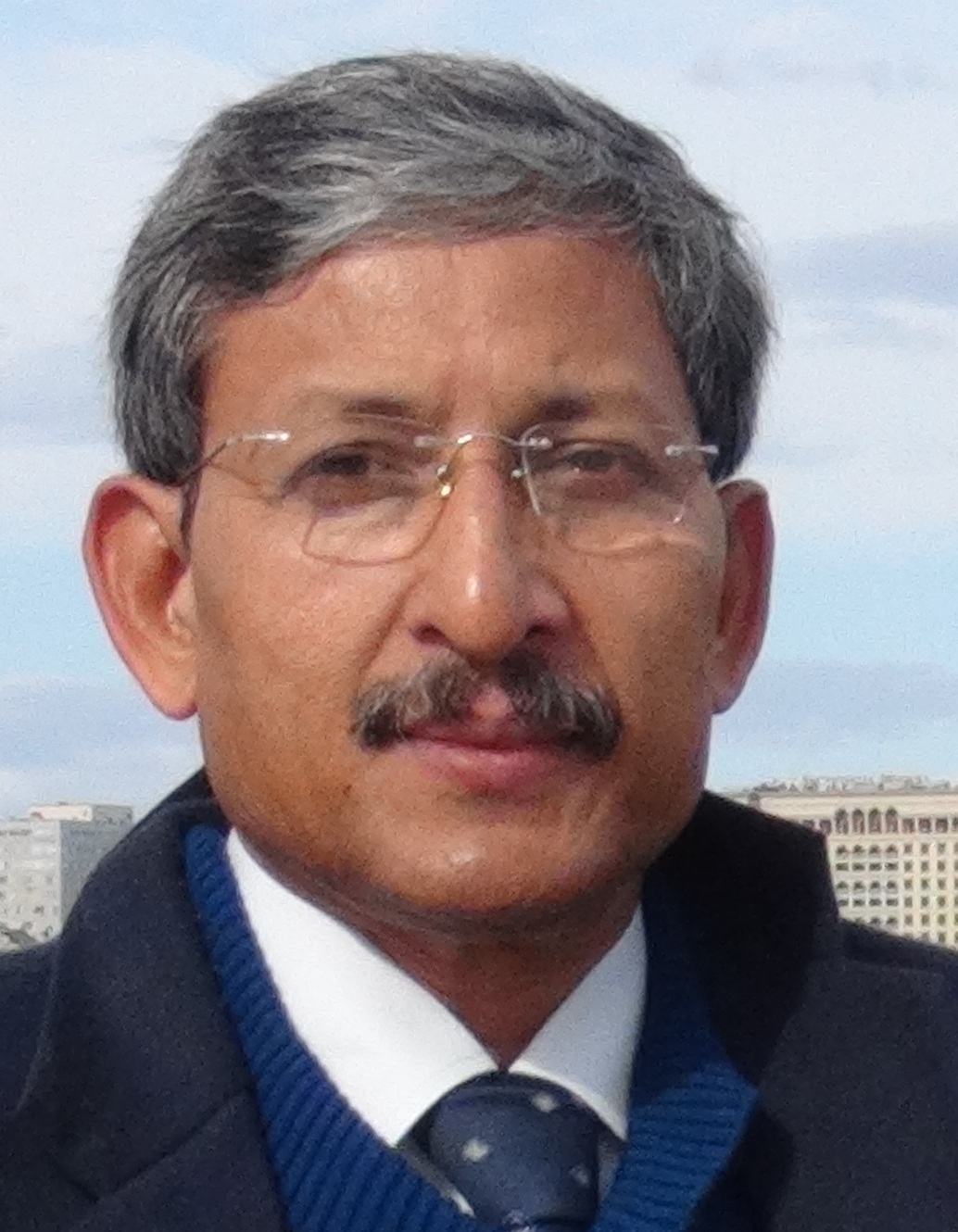 As a scientist who is equally well known for communicating it, Dr. Nautiyal carries with him background in diverse fields of science, experience as science writer/ communicator/ broadcaster for a wide spectrum, and also experience as former Jury member in a National Science Film festival and other film competitions. With MSc (IIT/University-Roorkee), and doctoral/ post-doctoral qualifications (PRL, Ahmedabad), professionally he specialises in isotopic measurement- applying to Earth & Planetary sciences, Palaeoclimate and Archaeology but has donned many other hats in distinguished ways. He was convener, NCSC-National Workshop (1994), NCSTC Network, NCSC-2003, 3 Padma-Awadees’ Public Lectures-2006, and anchored several programmes of Dr. Kalam. He was Media Coordinator for the 2nd IISF-2016; Course Coordinator for the AIR Regional Science Popularisation & other science journalism workshops. He was on the Advisory Committee of Reg. Sci. City, Lucknow and its Sci. Expo and member, National Committee for Arch. Sciences; Soc. Earth-scientists and expert for many state/central government programmes. On one hand, he published in reputed science journals, on the other in science communication journals/ encyclopaedia like JCom; Sage Encyclopaedia on S&T Communication, aswell as in newspapers, magazines, books and communication courses (some being in the list of recommended reading at Texas University, USA) and reviewed books/research papers/ PhD theses in science as well as communication. He has delivered over 700 lectures including invited lectures like Curie Memorial Lecture at SLIET, Sangroor and MP Srivastava Memorial Lecture at Vijnana Parishad, Prayag and over 170 on science/science-writing for AV/films/ print media in ~20 Indian states & in Germany, Russia, South Africa, Switzerland, USA and Vietnam. He contributed to 200 broadcasts on TV/radio in many roles including first ever such live telecast on Total Solar Eclipse-1995, Science Train-2004 & Venus Transit-2005. Apart from INSA medal for Young Scientists-88; Meteoritical Society’s US$1600 Travel Award; the list includes prizes for Best Poster papers (2), BSIP’s Highest Consultancy-earning Medal and Paper of the Month Award; ‘Prabhashree’ Award and Honour given away by Hon. Governor-UP & Chief Minister-HP respectively in addition to 5 scholarships and fellowships as student. He was also felicitated for science popularisation/ writing by CSIR-CIMAP; CSIR-NBRI; Vijnana Parishad, Prayag; Sahitya Mandal (Shree Nathdwara) as well as by many science clubs. Post-superannuation as Scientist-in-Charge, Radiocarbon Lab. at BSIP, his streak in science and its communication continues.