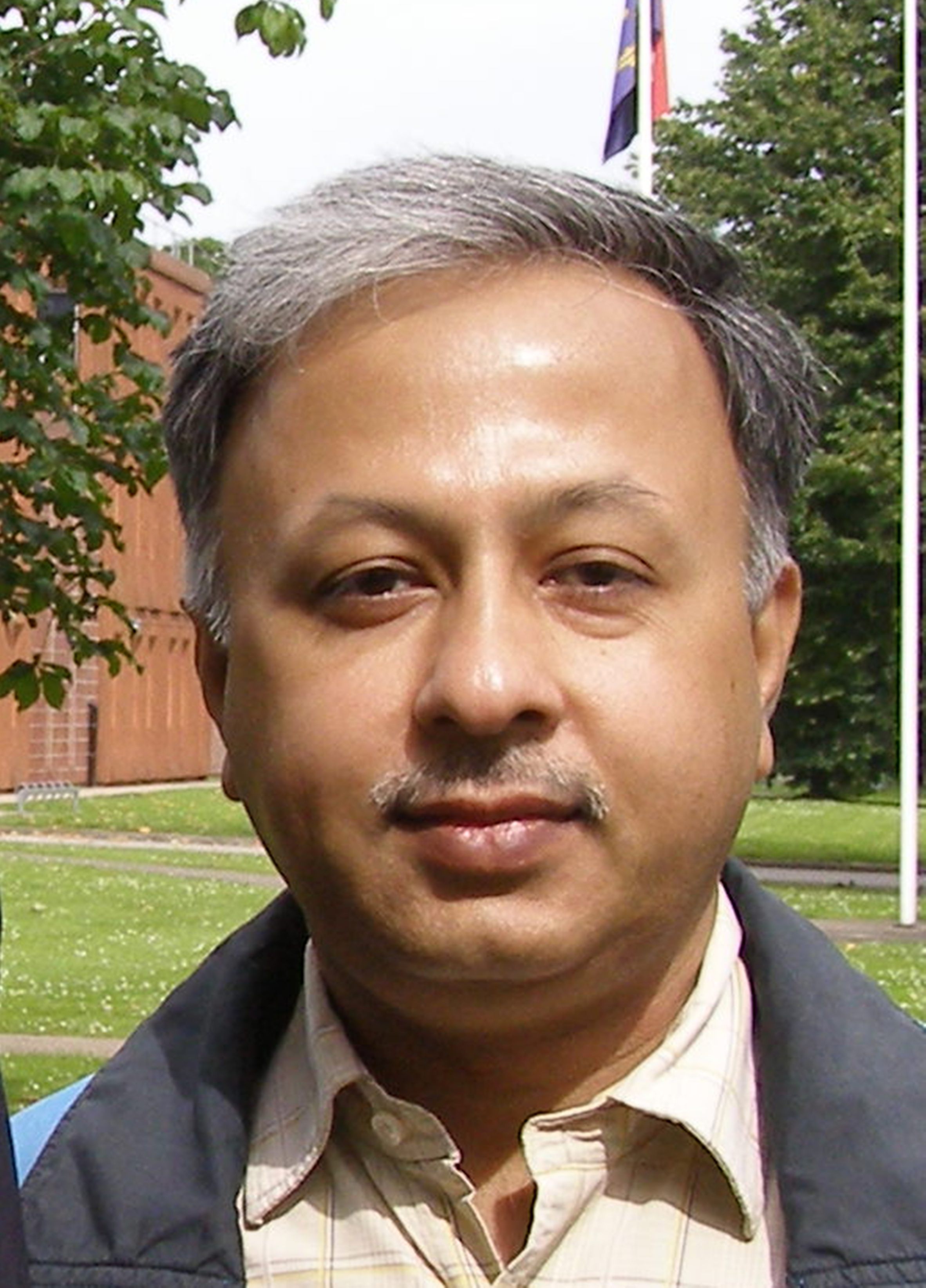 
An M.Tech in Applied Geology from IIT-Roorkee, Shri UtpalBorpujari won the Swarna Kamal for Best Film Critic at the 50th National Film Awards of India in 2003.

As a professional journalist, apart from cinema, he has written extensively on politics, society, culture, literature, etc., while working with some of India’s top media houses. Since 2010, when he decided to turn a filmmaker, he has made several acclaimed documentary films that have been screened across the world in various film festivals. Among them are “Mayong: Myth/Reality” (2012), “Songs of the Blue Hills” (2013), “Soccer Queens of Rani” and “Memories of a Forgotten War” (2016).